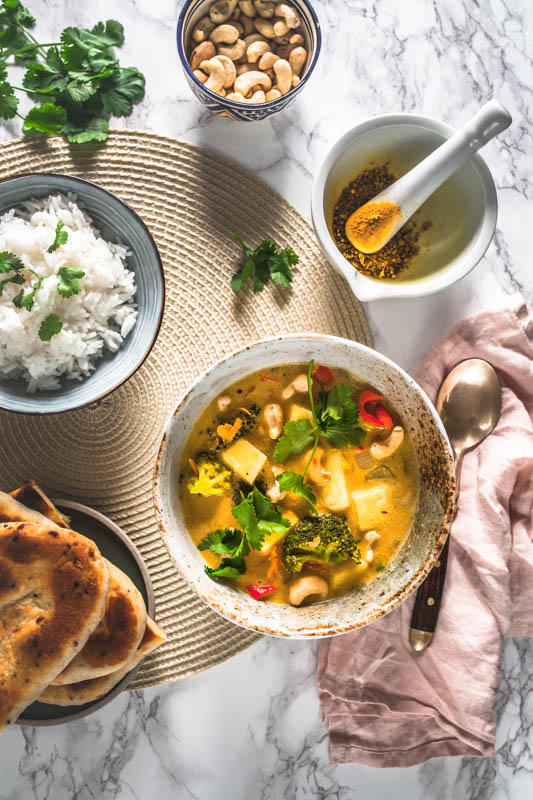 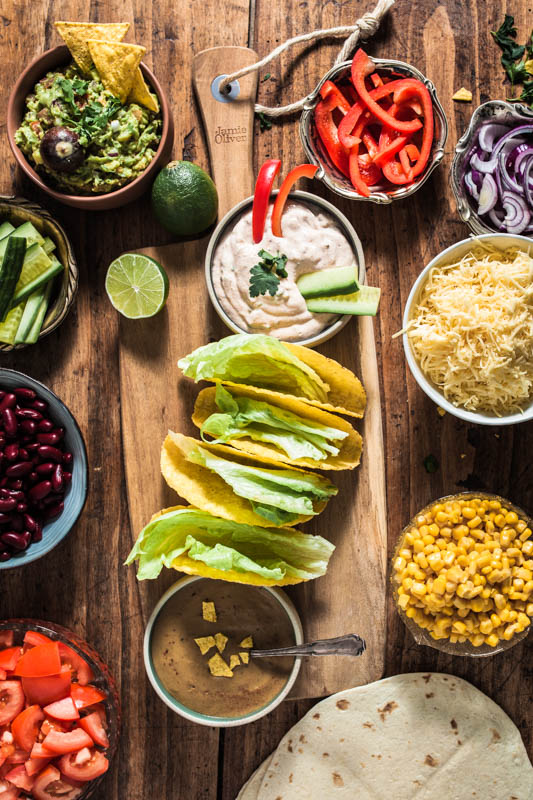 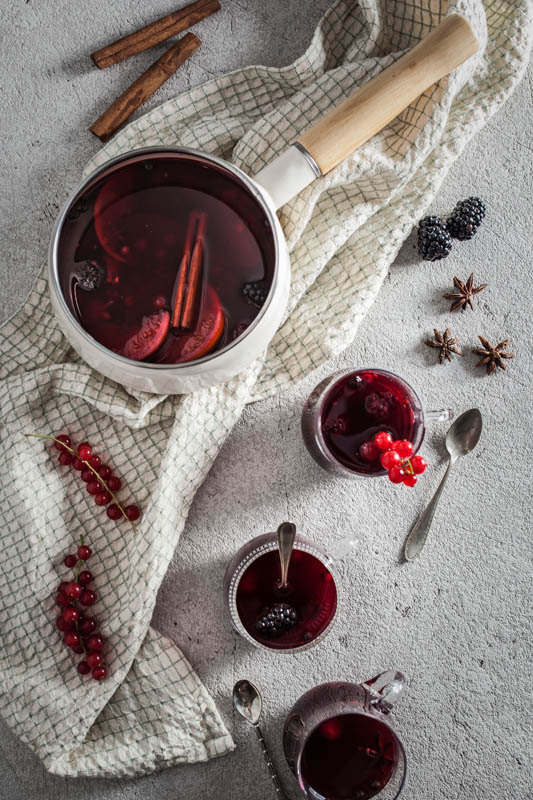 It’s that time of the year again – it’s Christmas time. The time of heating your ovens and cutting out cookies. The time of sweating over what presents to give to each and every relative. The time of cramping into the subway and fighting your way through the stuffed city centers and buying overpriced wood […] 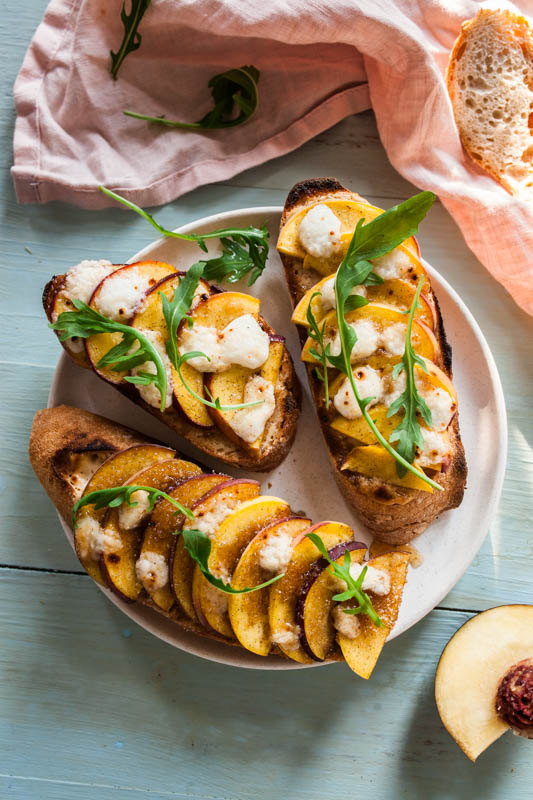 What was that again? The best dishes are created out of desperation and improvisation. At least that’s the case for me. Those chanterelle & scrambled egg sandwiches wouldn’t exist had I done my groceries deliberately. 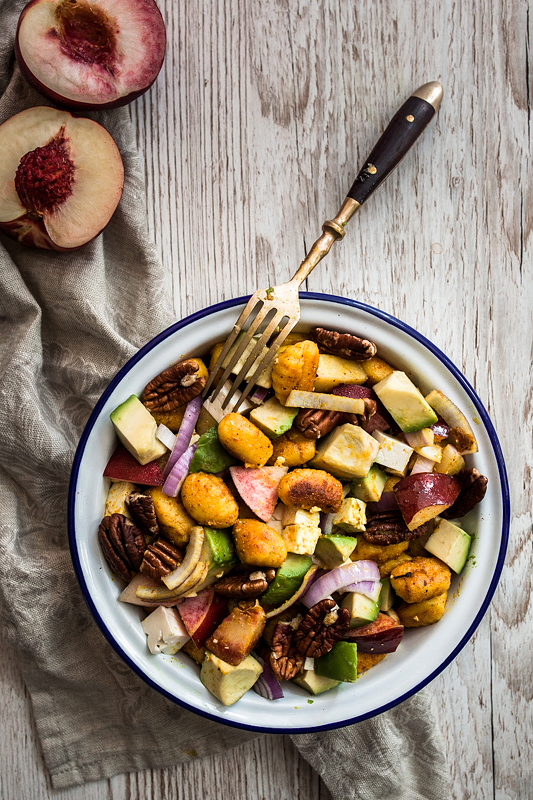 Let’s keep our salad game up for a while as it is strong this summer. Next project: Salad Deluxe. With carbs carbs carbs. It’s getting a little hot in the kitchen as we’re turning on our stove as well. But for this curry gnocchi salad with nectarines, feta cheese, roasted pecan nuts and creamy avocado, […] 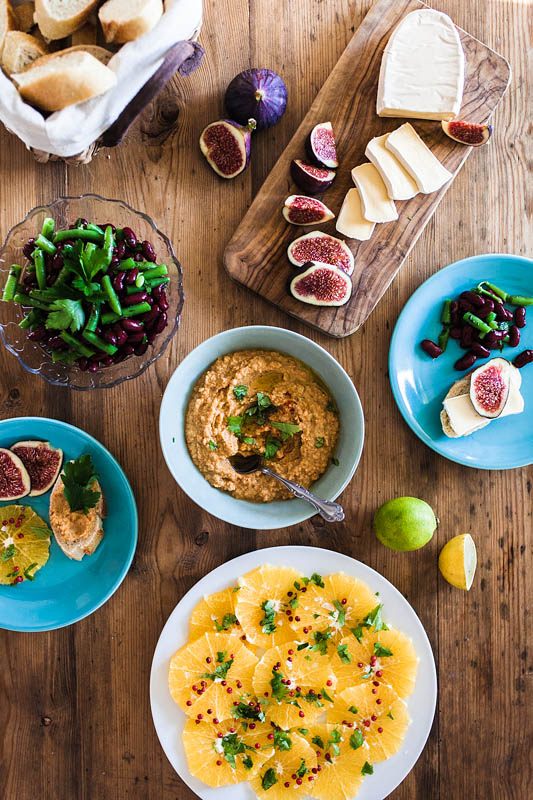 Mezze – a variety of little goodies are the perfect snack for hot summer days and basically everyone who’s struggling with decisions. Ela is of the same opinion which is why she prepared a handful of those little snacks for my series “Food from Friends”

My take on Indian Mango Lassi 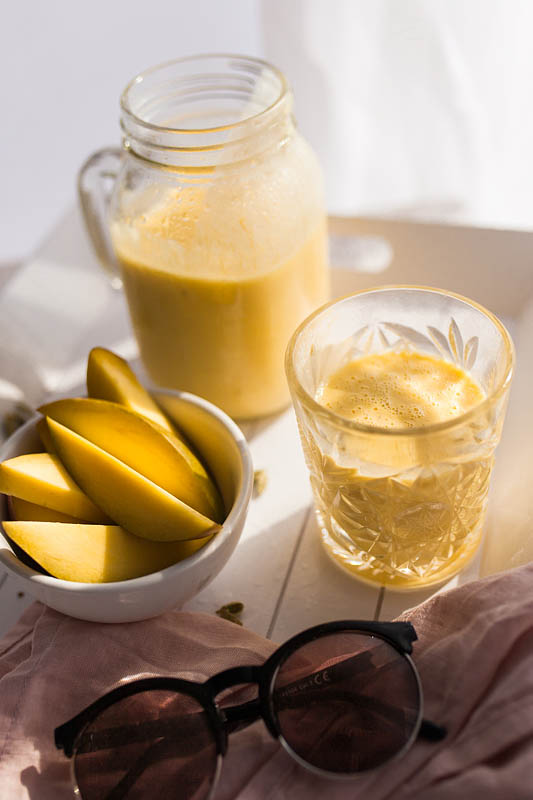 This spring I went fishing with my friend Fabi. As we weren’t exactly successful the romantic splashing-water-and-fidgeting-fish-summer-documentary has to be postponed ;). Instead we caught some frozen mango in the supermarket and made a delicious, Indian speciality for those hot summer days – a mango lassi. 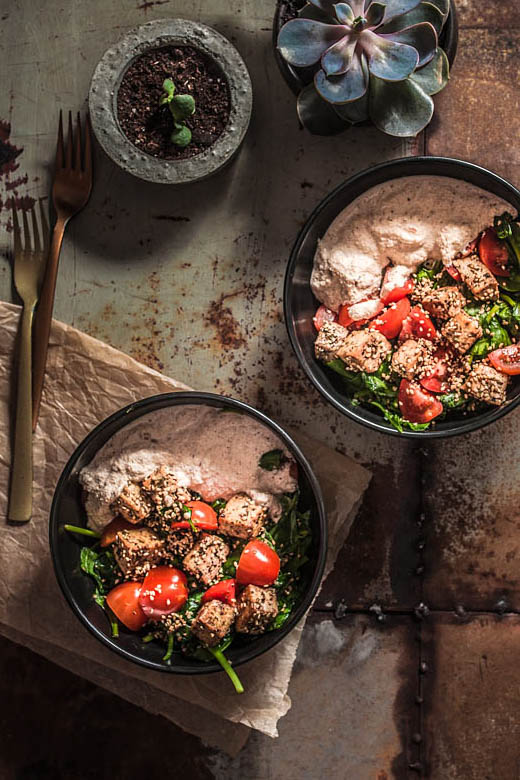 Actually the next post planned for this week is a marvellous goulash recipe from the last weekend that I spent in Berlin. It also includes sweet potato. But as I prepared a ridiculously delicious dinner for my boyfriend and me last night I had to share this with you first. Just so you have a basic […] 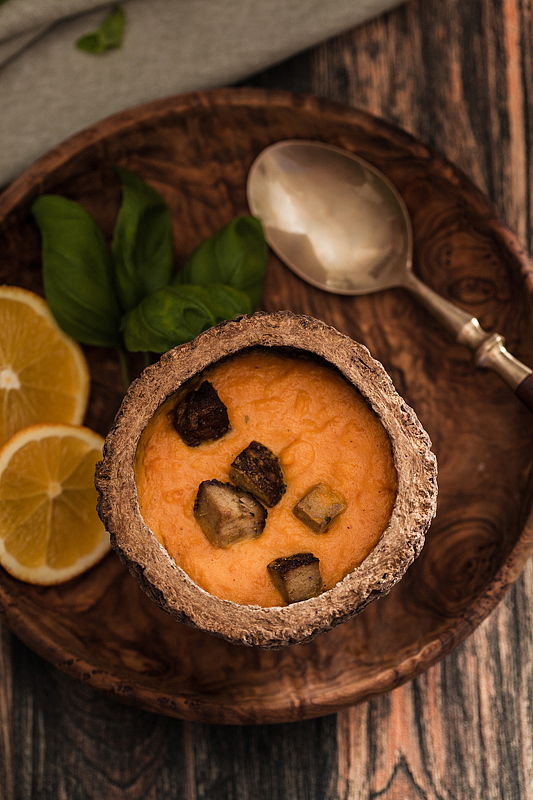 Today we’re talking soup. It’s all about a simple yet juiy carrot orange soup to be precise. Actually I’ve never been such a huge fan of soups. In restaurants I would have never ordered a soup as a starter ( I’m more of a salad person). If at all I might get some soup at […] 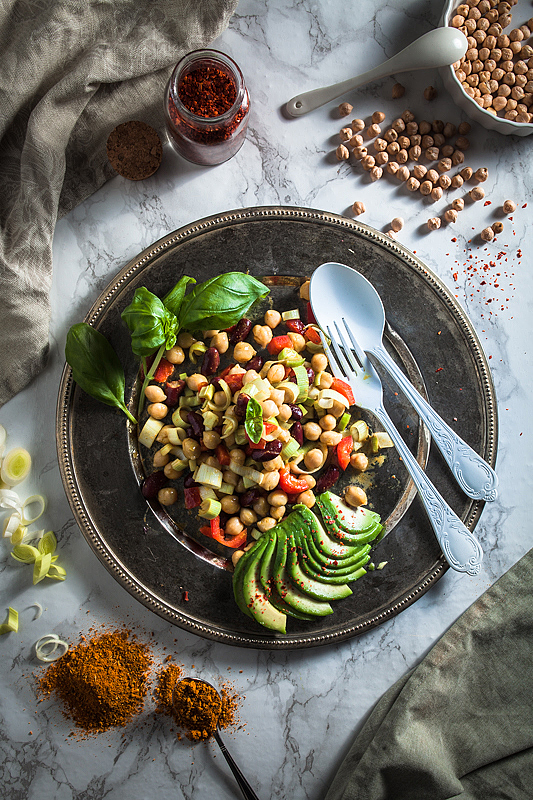 Hi everyone! Today I want to share one of my favourite quick salad recipes with you. A recipe that will get you sated and happy and which is a proper meal if you want to. Since I reduced my meat intake I know that I have to get my fair share of proteins somewhere else. […] 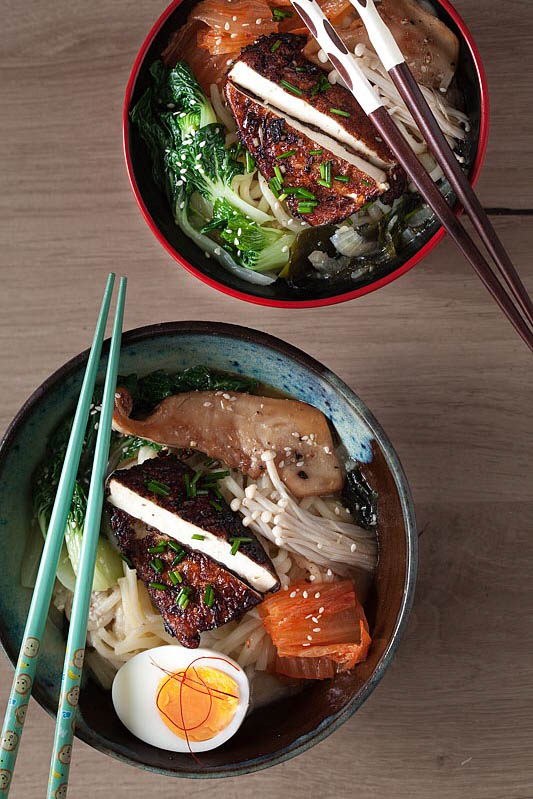 In June I visited June from Food is Taking over in Berlin. June became a very dear friend of mine in the past years. Even though we know each other since school days, our friendship didn’t start to grow until I moved to Dortmund and she started studying in Berlin.